The Importance of Alfreton Solar Farm

Solar power deployment in the UK has been steadily growing over the last decade to achieve the greenhouse gas emission reduction targets set by the Government. For the time being, solar power makes a relatively modest contribution to the production of renewable energy in the UK, but it is anticipated that 80GW of solar needs to be installed nationwide in the next 30 years to achieve the Net Zero Target by 2050. Furthermore, the energy transition requires more than the available space on buildings, which limits solar to rooftop applications, and drives the need for the up-scaling of technology, specifically for ground-based solar photovoltaic projects. 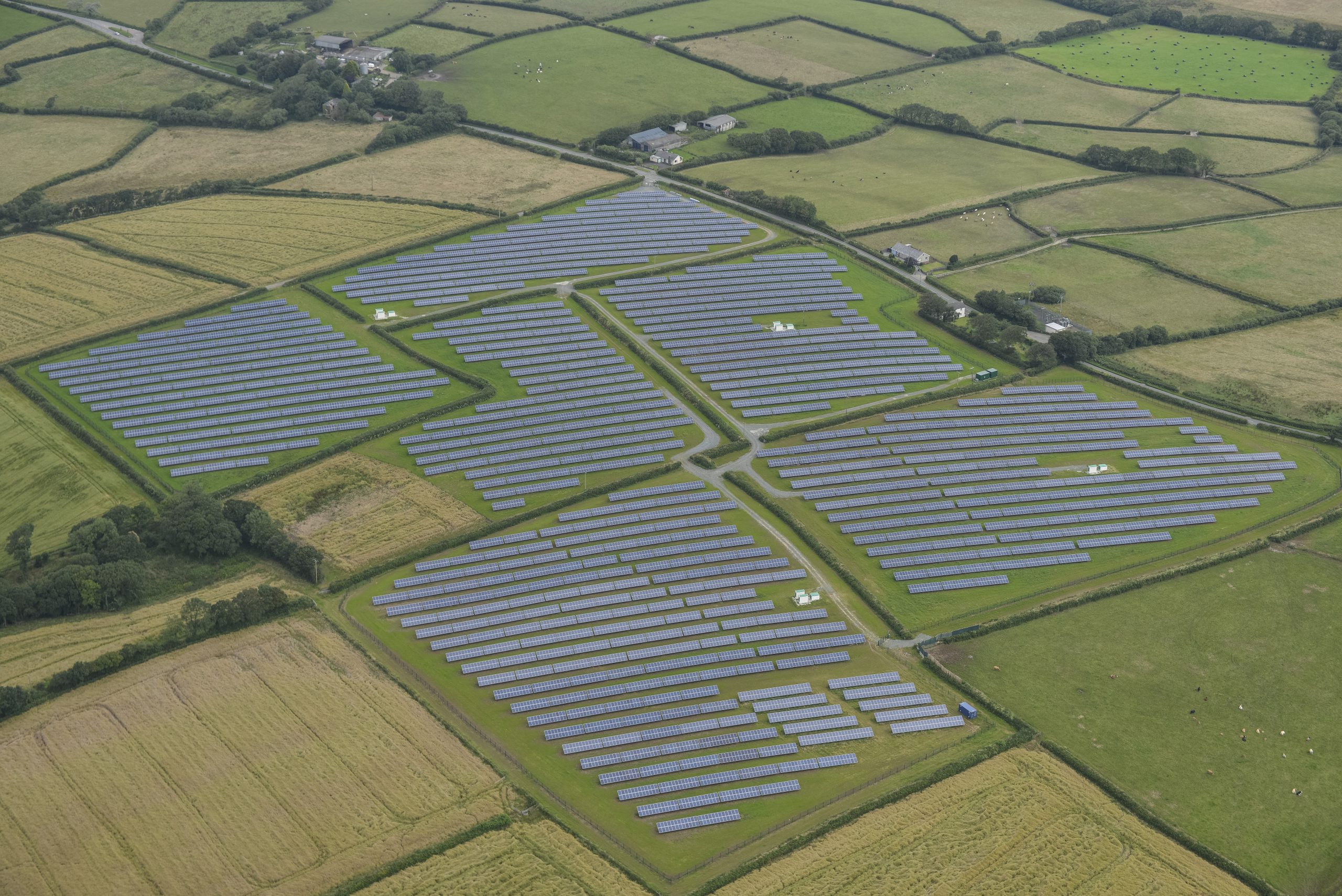 The Climate Change Act of 2008 was created to provide a legal framework for the UK to meet the set goal of greenhouse gas reductions. Initially, the goal was to reduce emissions by 100% in comparison to 1990 values, but renewable energy deployment has not been fast enough and the Act was ammended in 2019 to set the goal of reducing such emissions by 80% by 2050. Accompanying the Net Zero Target, the UK set a goal to produce 15% of the national energy from renewable resources by 2020 but this value was just 12.3% in 2019, suggesting that the UK needs to increase the build rate of renewable energy installations.

This means that we need to increase the amount of renewable energy as fast as possible; and there is still a long way to go. In order to achieve these ambitious targets, we cannot dismiss the importance of large-scale solar farms, which have the potential to provide a major contribution to the UK energy mix in relatively short terms. In the absence of a subsidy, the only way these projects can be deployed is by economy of scale. Therefore, unlike in early years when projects were around 25 acres in size, now they are closer to 200 acres or more in size.

Solar farms are a symbol of the energy transition and their effect can be directly witnessed by the citizens that perceive the changes in the existing landscape, which includes a cleaner environment from locally produced electricity. In addition, due to their low-lying nature, solar farms have less spatial and visual impacts than, for example, wind turbines.

Selected characteristics of solar farms are:

In the image and video below, you can get a real idea of what standing in a solar farm looks like. 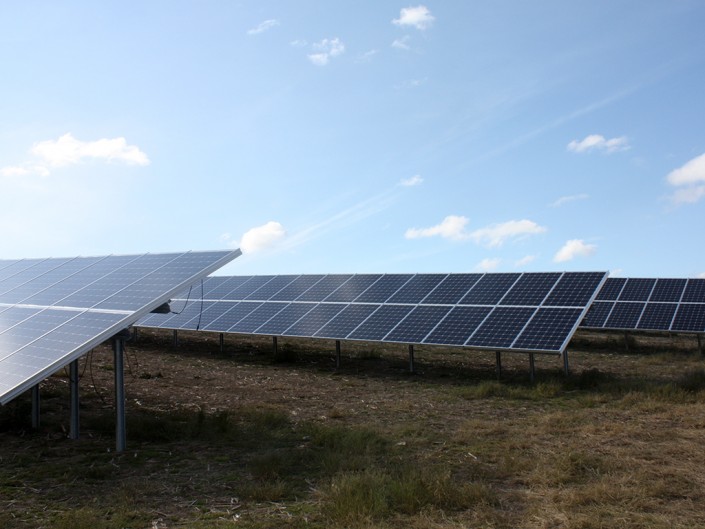