The solar farm will be developed between Shirland and Alfreton, on the district boundary between North East Derbyshire and Amber Valley. Following detailed technical analyses, this land allows us to build a project with the following technical characteristics: 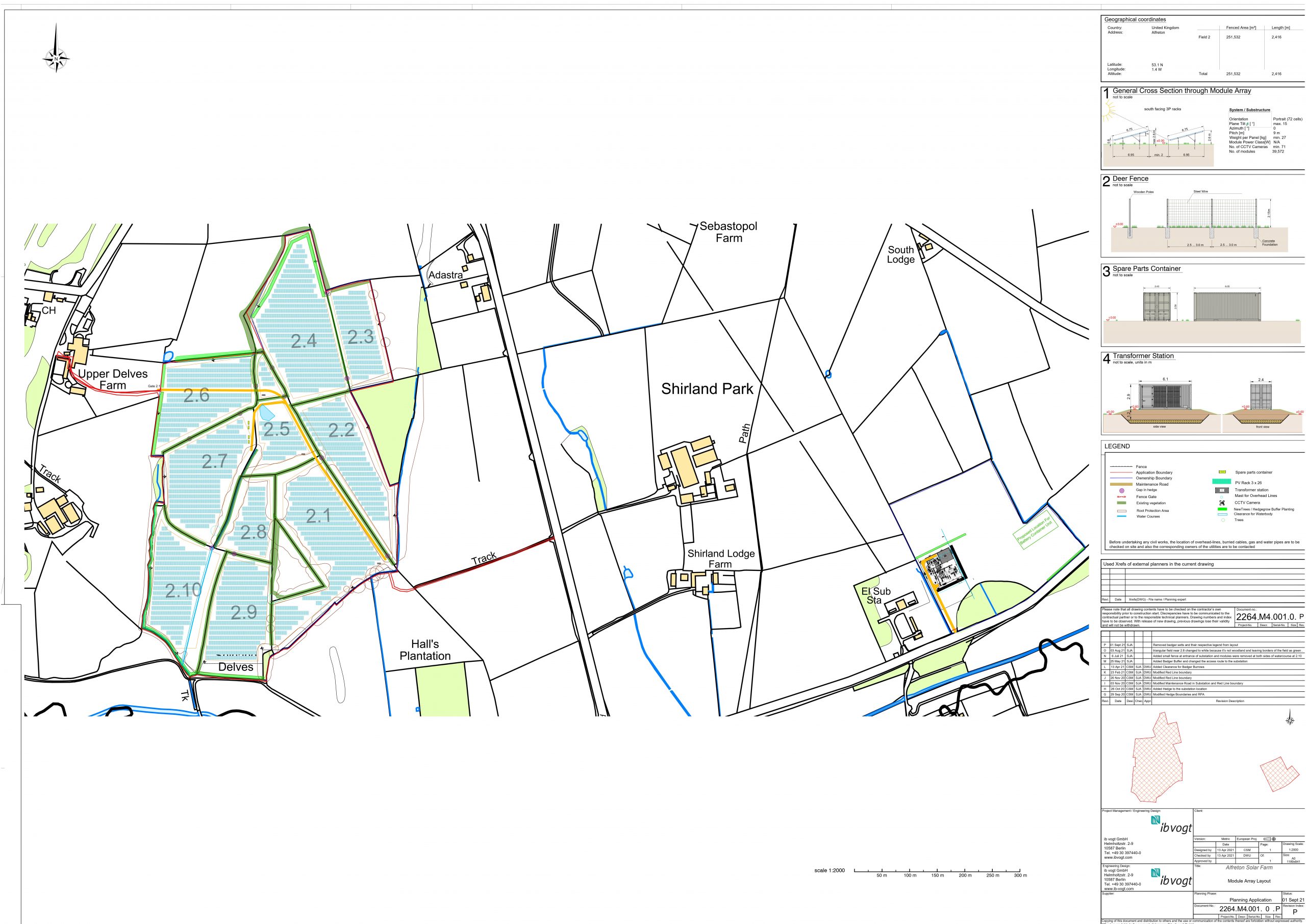 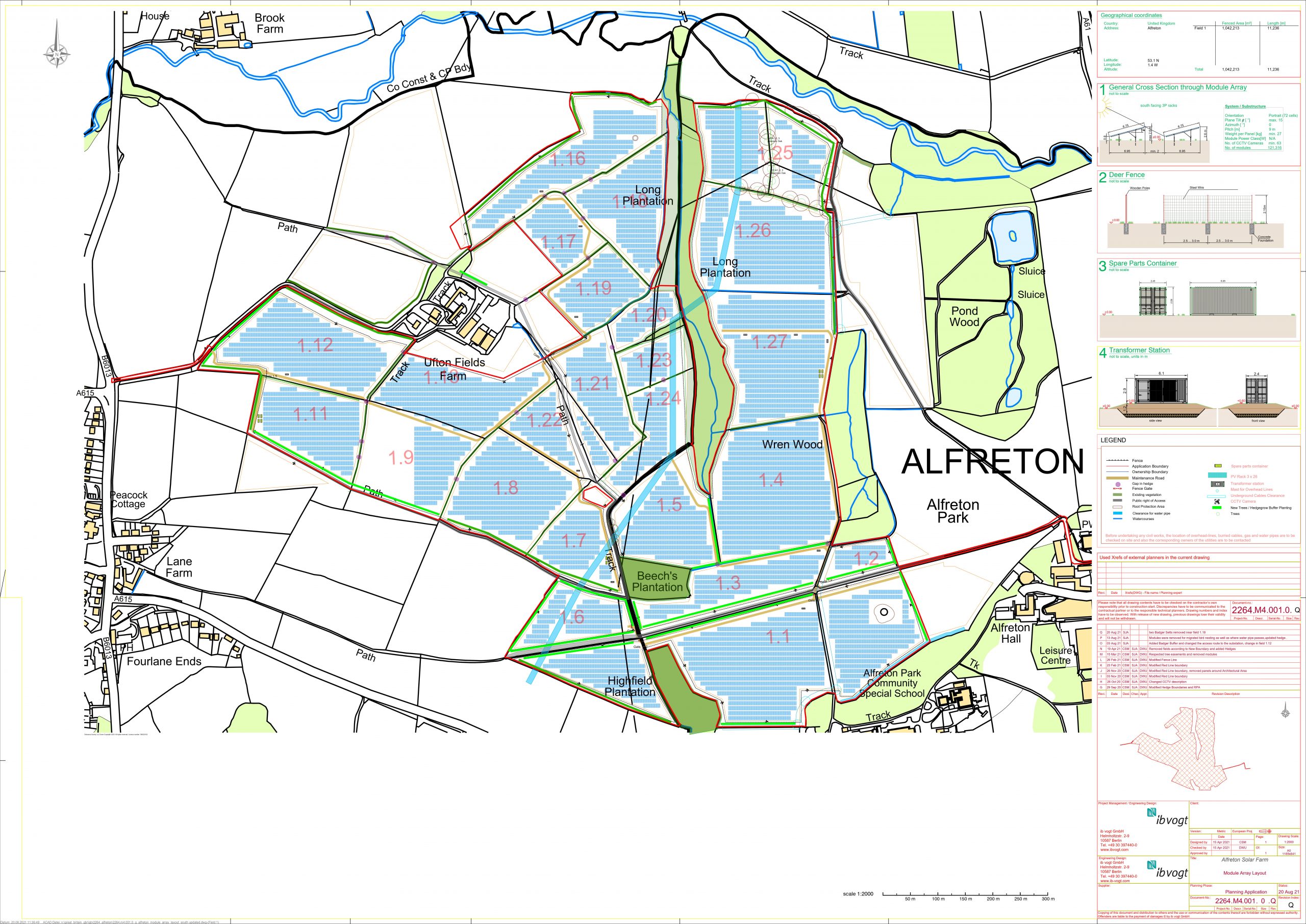 The reinforcement and planting of hedges along the site boundaries, within the site and along one of the footpaths offers many opportunities for local fauna including birds and insects, such as shelter and foraging areas. The fencing is necessary to prevent theft and destruction of the solar panels as much as possible and is a requirement of the solar park’s insurance company. 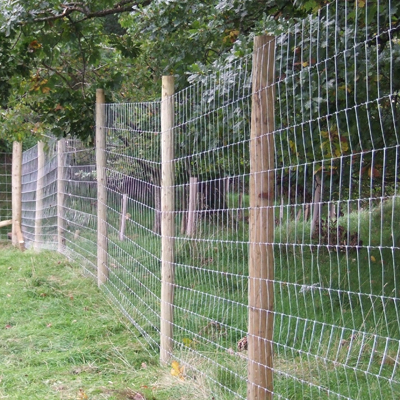 The entire site has been assessed as Sub-Grade 3b and 4 agricultural land. This means it is not “best and most valuable land”. In other words, from a food production perspective, it is sub-optimal. Farmers on land like this have to work the land very hard using large amounts of fertilizers, herbicides and other chemicals. This is neither economically sustainable nor environmentally sustainable. There will always be a conflict between food security and energy security; this is why we at Kronos Solar avoid using “best and most valuable land”, wherever possible.

There are no listed buildings or scheduled ancient monuments located within the site, and there are no Registered Parks and Gardens or Registered Historic Landscapes located within or immediately surrounding the site. There are a few Conservation Areas and several listed buildings in the wider locality which have been considered through a Heritage Environment Assessment and a Geophysical Survey.  It has been considered that there would be little or no effect on heritage assets with the proposed mitigation measures. It is also expected that most archaeological deposits in the area will have been removed through the open cast mining that used to be present on the site.

Construction will take six months. After that, on-site maintenance occurs only a few times per year with small 4×4-type vehicles. Access to the site in the south is provided by the existing private road that serves the existing farm, accessed from the B6013 and through Church St, which will also be used as construction accesses. During construction, however, the access on Church Street will only be utilized by smaller, rigid vehicles. An operational access to the northern site is available through the farmyard that exits directly to Pit Ln, but a temporary construction access will be used on the other side of the parcel, through an existing track that leads to the A61. Lastly, access to the substation site is available directly from B6025. Operational

The site is close to the Alfreton Brook, which causes very mild flooding; but the site itself is located on Flood Risk Zone 1 areas, where the risk is at its lowest.

Aerial view of the location of the site 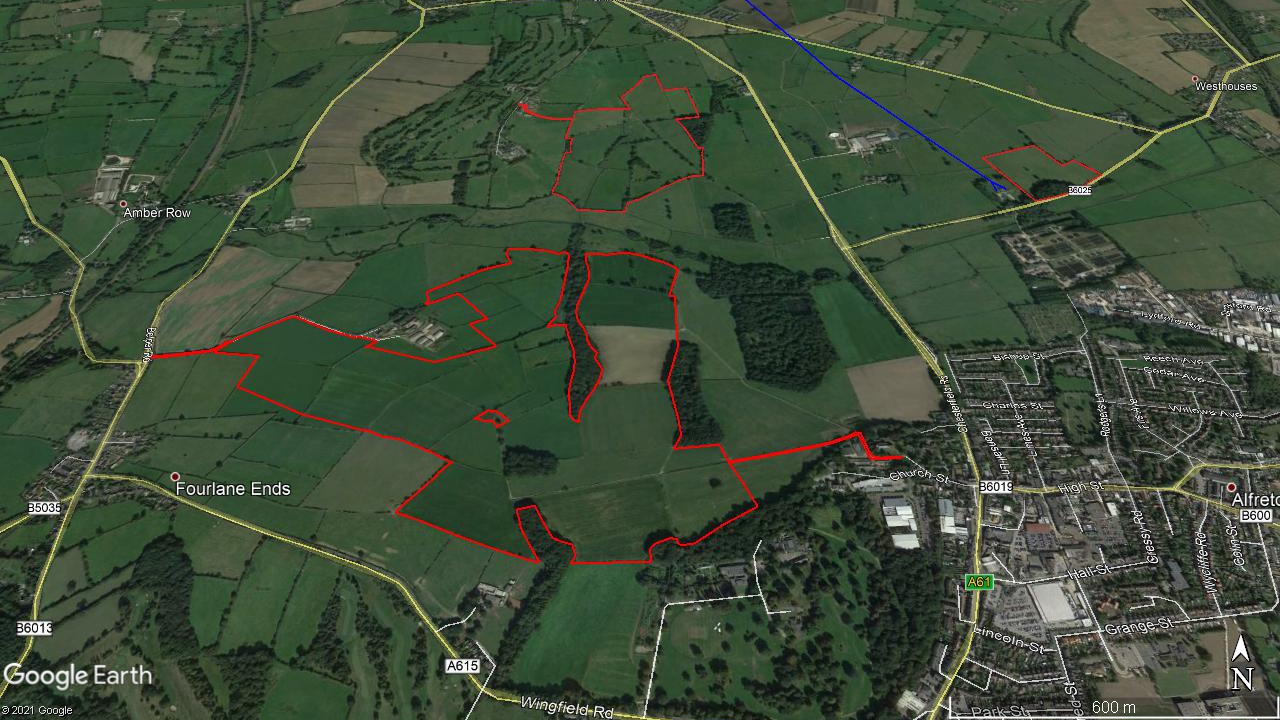 The following are photomontages of the proposal showing the current view, the view on the first year after installation and the view after 5 years, when vegetation has visibly grown. This first viewpoint is north of the site, on the crossing between Pit Ln and Cross Ln:

This viewpoint is north-west of the site, from the crossing of Belper Rd and Sheep Ln:

This viewpoint is south-west of the site, from A615:

Land use combinations include grazing sheep and hay, co-location with wind energy and, in some cases, honey bees. Below are some examples.

The ecological considerations go hand in hand with the landscape mitigation proposals and include:

Finally, during construction, the Alfreton Brook will be safeguarded and retained to avoid any negative impact on the environment and it will remain unaffected when the project becomes operational. 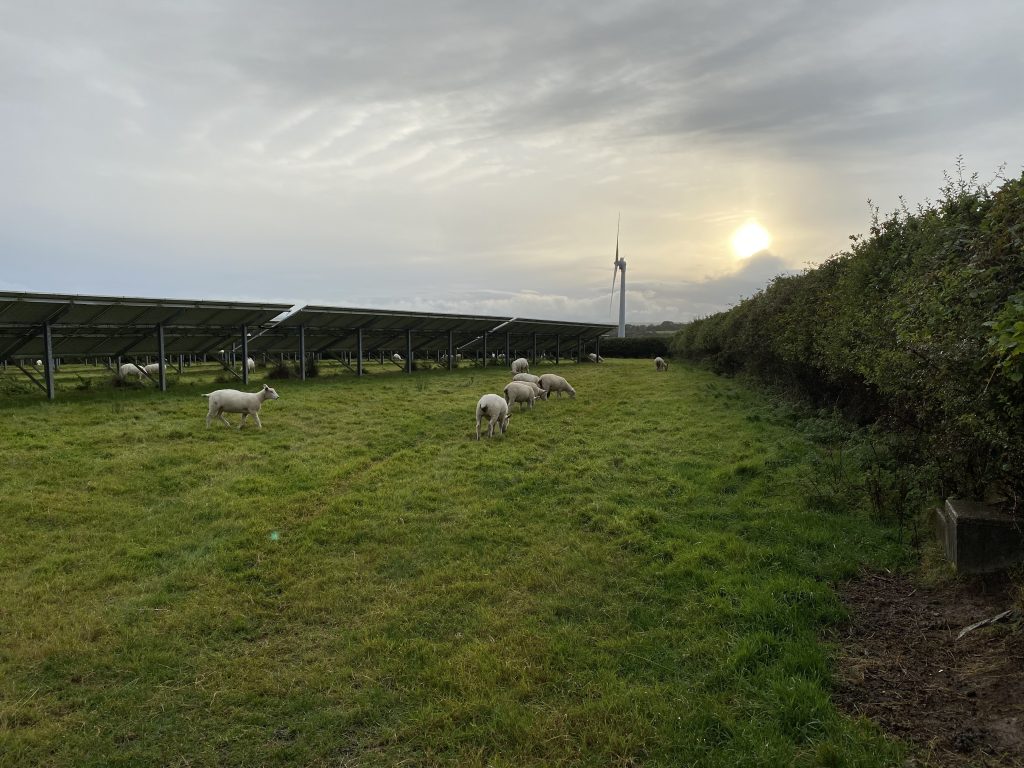 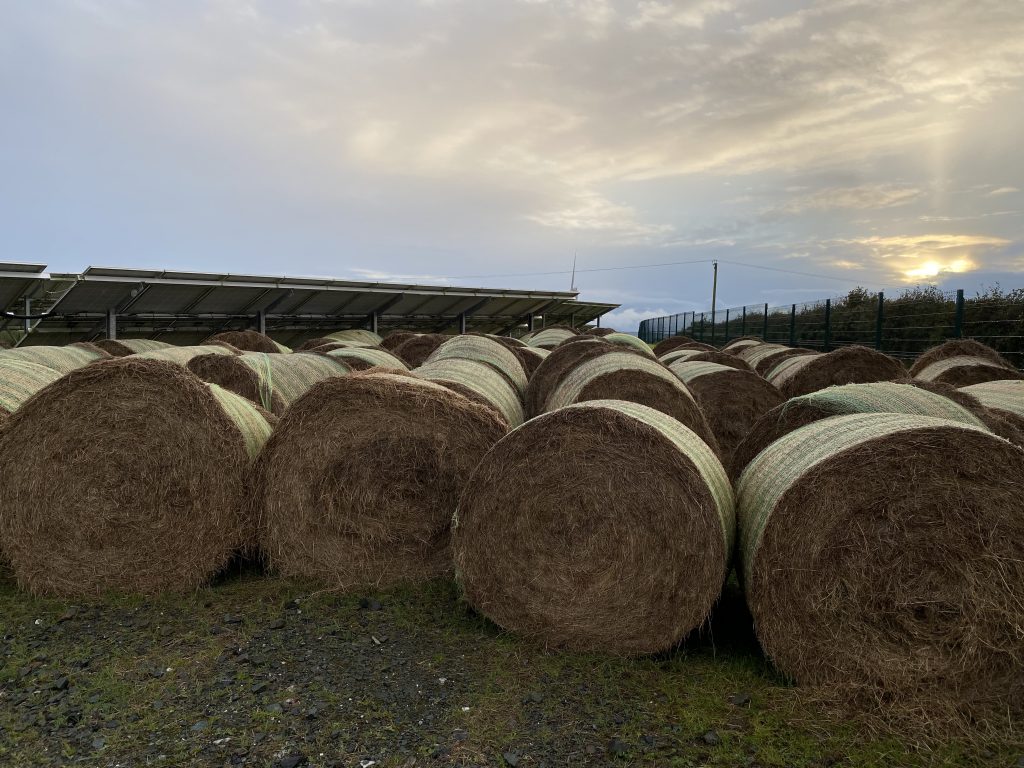